Hollywood stunt man Kip Rocklyn loves taking risks, using his skills to cheat death. After nature gives him a tragic dose of reality testing, he wonders if he’s just a kid refusing to grow up. But can he fit in a world where he doesn’t hurl his body through space or race a motorcycle at breakneck speeds? Would a woman’s love make it possible?

Mina Winthrop has always been a straight arrow, with strict parents she had never even considered disobeying. And she dates men who never veer off the narrow path. Trouble is none of them turn her on. Which is why she’s got a secret problem—she is still a virgin at twenty-seven. And she’s decided Kip Rocklyn is the perfect man to rid her of that.

On November 30, 2016, Hurricane Nina hit Bali, Indonesia. In the aftermath of death and destruction, eight strong sexy men will realize it’s time for a change in their lives. A resolution of sorts. A contractor, personal trainer, a millionaire, a stuntman, a rock star, a thrill-seeker, an army veteran, and a trust fund prodigal will all find a way to conquer their loss and learn to love.  This is Kip’s story. 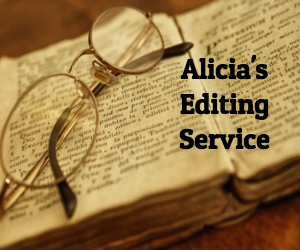